We survey using a Wi-Fi tablet running a product called Tamograph to compile a series of visualisations commonly known as heat maps. An example heat map depicting Wi-Fi signal strength is shown below. The strongest Wi-Fi signal is depicted by dark green. The weakest signal is depicted in red with all the graduations of shade in between.

We provide a number of other visualisations on a ‘per Wi-Fi access point’ basis to show the coverage footprint of each access point and identifies the size of overlap of access point coverage cells.

In addition to the Tamograph ‘heat map’ report and bespoke survey document is provided in which the findings of the visit are appraised thus highlighting all the issues identified together with recommendations on how to resolve.

The survey is able to identify many Wi-Fi issues, some of the most common of which are weak signal, poor radio channel planning, co-channel interference, badly deployed access points, incorrect antennas, coverage ‘dead spots’, interference and rogue access points.

To book an on-site Wi-Fi health check survey, simply click on the ‘Book a survey now’ button  below. 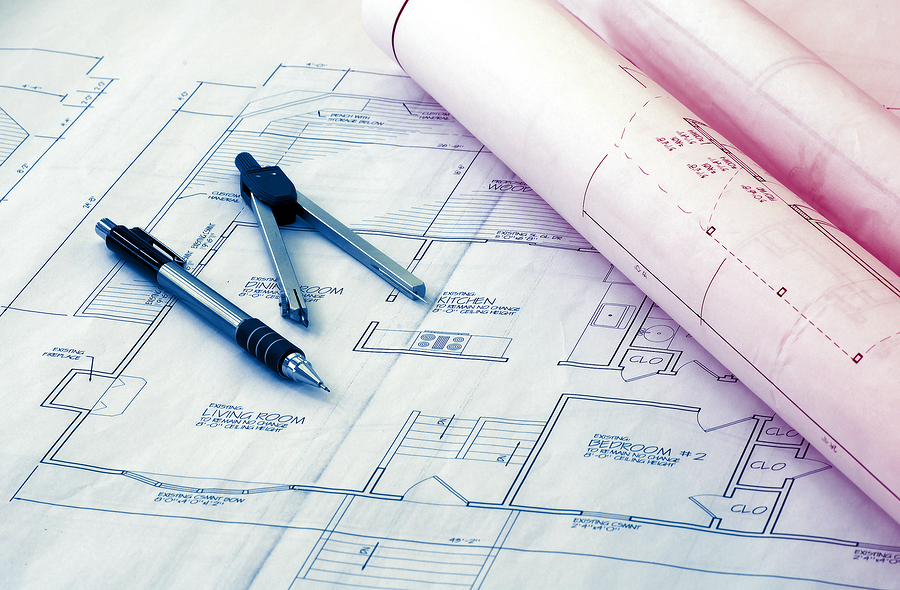 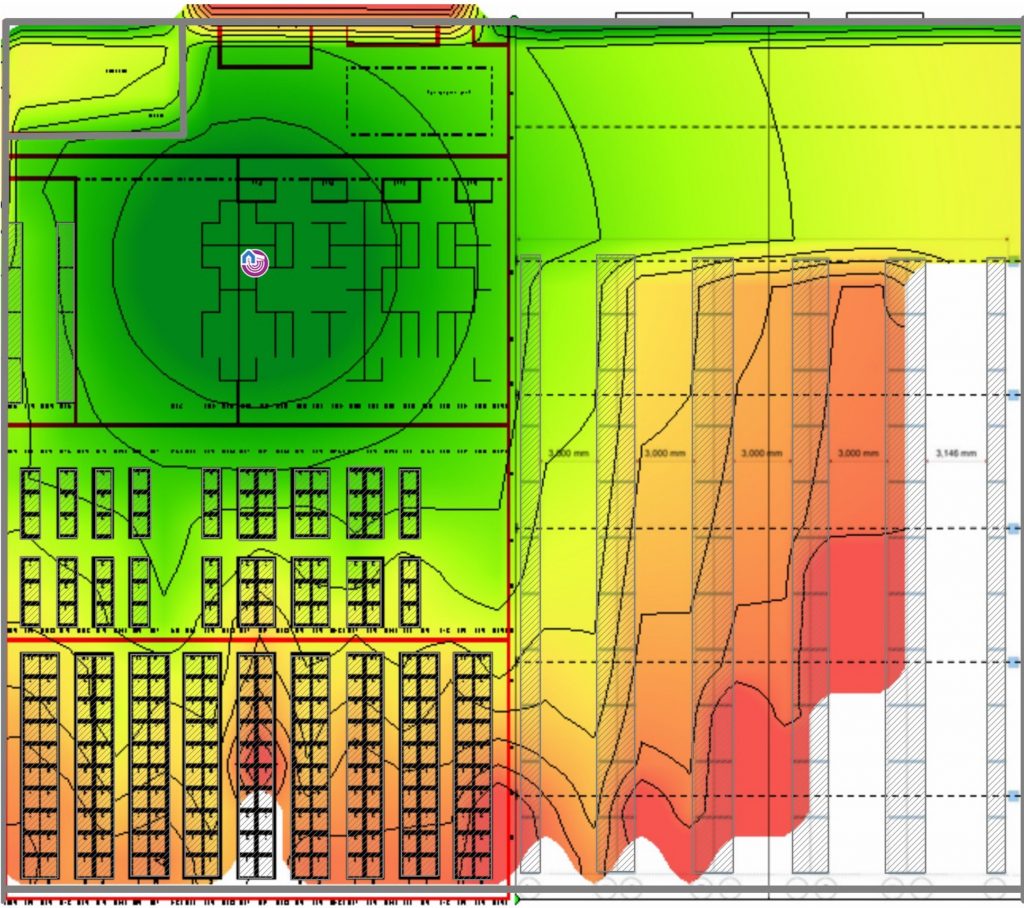 We use cookies on our website to give you the most relevant experience by remembering your preferences and repeat visits. By clicking “Accept All”, you consent to the use of ALL the cookies. However, you may visit "Cookie Settings" to provide a controlled consent.
Cookie SettingsAccept All
Manage consent

This website uses cookies to improve your experience while you navigate through the website. Out of these, the cookies that are categorized as necessary are stored on your browser as they are essential for the working of basic functionalities of the website. We also use third-party cookies that help us analyze and understand how you use this website. These cookies will be stored in your browser only with your consent. You also have the option to opt-out of these cookies. But opting out of some of these cookies may affect your browsing experience.
Necessary Always Enabled
Necessary cookies are absolutely essential for the website to function properly. This category only includes cookies that ensures basic functionalities and security features of the website. These cookies do not store any personal information.
Non-necessary
Any cookies that may not be particularly necessary for the website to function and is used specifically to collect user personal data via analytics, ads, other embedded contents are termed as non-necessary cookies. It is mandatory to procure user consent prior to running these cookies on your website.
SAVE & ACCEPT
×
×